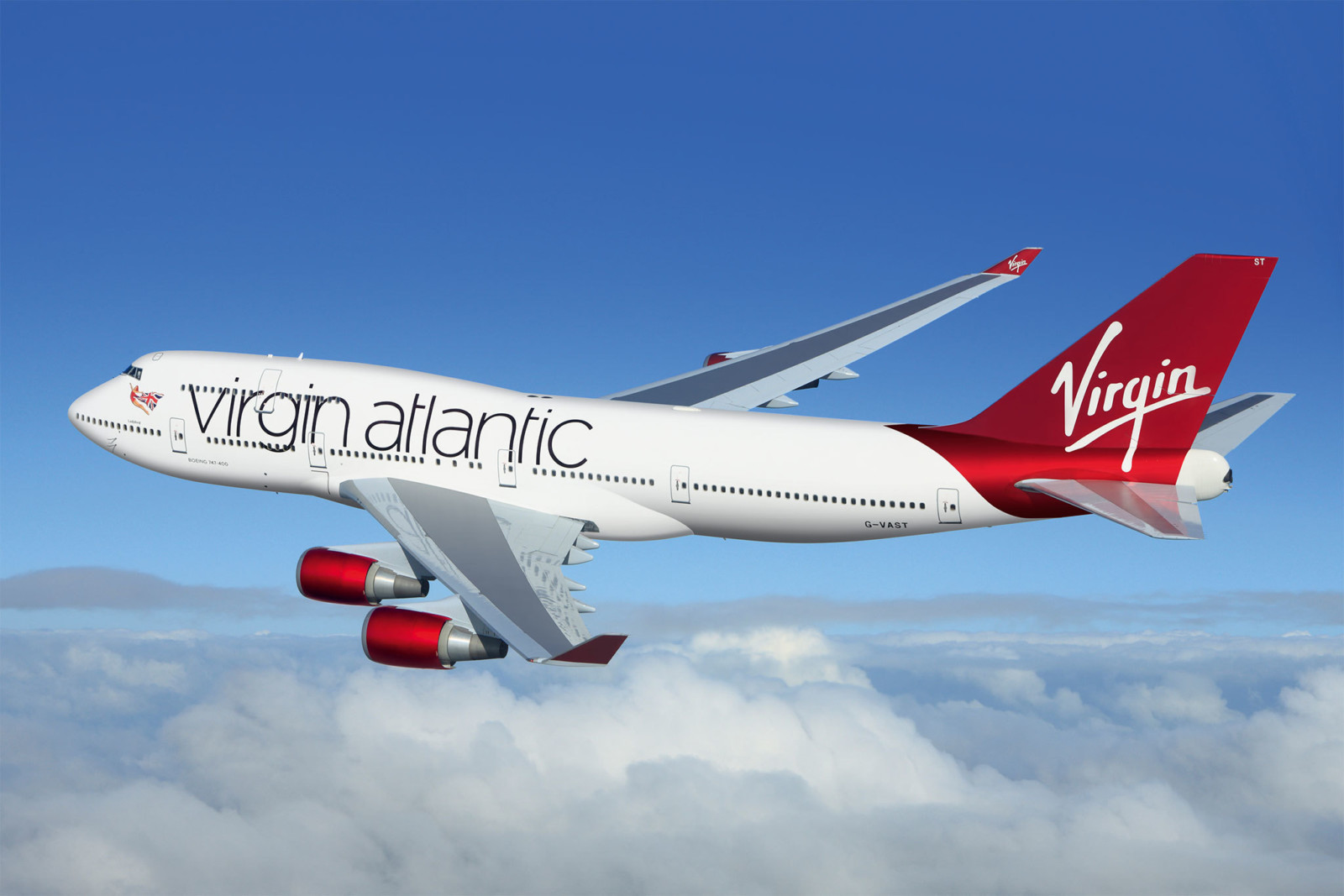 Virgin Atlantic is a UK based airline which started operations in 1984 with its first transatlantic flight between London and Newark. Whilst it shares its name with the Virgin Group, the airline is a separate, independent entity. It is, however, led by the same charismatic and adventurous business tycoon, Sir Richard Branson.

Virgin Atlantic is one of the world's most famous airlines. Its distinctive name and

an inward-facing herringbone configuration. It thrives on its “David” against the “Goliaths” of the established big airlines emphasising on providing value of money, quality, fun and innovation. In short, it brings fun and enjoyment in to travel.

Virgin Atlantic has joint ventures with Delta Airlines and Air France / KLM, offering 300 non-stop flights from 28 UK and European cities to 32 North American destinations, with a further 250 connections within North America on Delta.

We are specialists in providing discounted Virgin Airways tickets. Whether you are looking for a cheap flight in Business Class, First Class, Premium Economy or Economy, Travel Business First can save you upto 50%.

Have fun, enjoy your travel and fly with Virgin Airways!