Considered one of the select 5 star rated airlines, Etihad is the flag carrier and second largest airline of the UAE. Its has introduced many innovative features which continues to define the high standards of service they have established. They were the first to introduce a First class apartment on board there Airbus 380 comprising a private living room, bedroom and bathroom. It features a two-seater reclining sofa and TV monitor in the lounge; an ensuite bathroom with shower; and a double bed in the bedroom. The airline claims it is the most luxurious living space in the air. so book your tickets for Etihad Airways flights from us.

It has also introduced the First Apartment, featuring a reclining chair; a full-length ottoman which can be transformed into a bed; a TV monitor which can swing to align itself to the ottoman so that it can be viewed from the bed; a vanity cabinet; and a bar with assorted chilled drinks. This class was named the world's best first class in 2015. It serves more than 116 destinations around the world. In the UK it flies from Manchester,Edinburgh and London.
As with the other leading middle eastern airlines, Etihad is a major sponsor of sports and sporting events. It is the main sponsor of the leading English Premier League Football team, Manchester City. We are offering cheapest Etihad Airways flights.
Travel Business First has great discounts with Etihad Airways. Save upto 50% on over 100 routes offered by Etihad Airways flights. 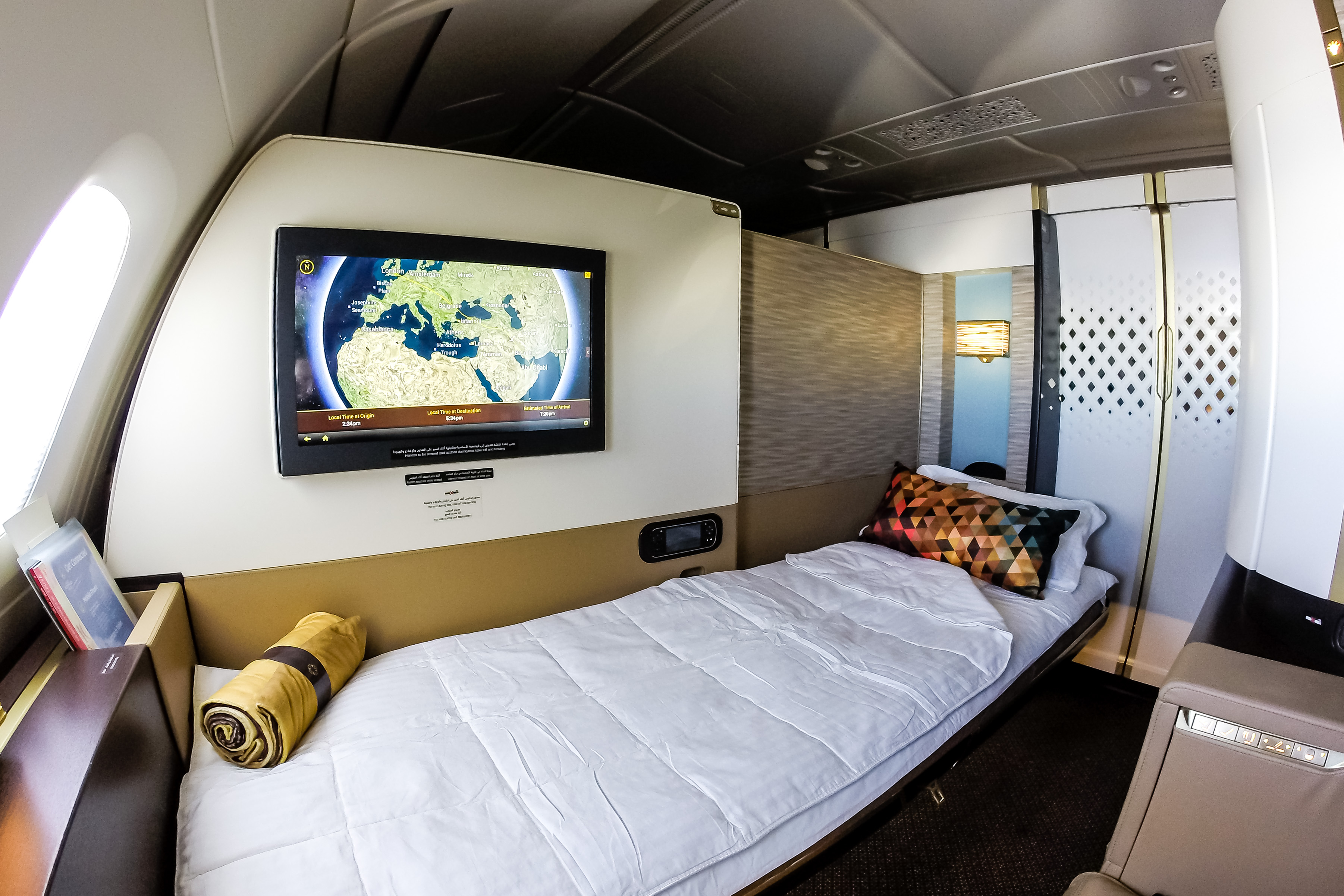 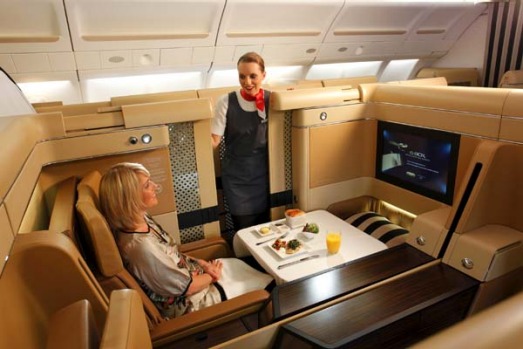 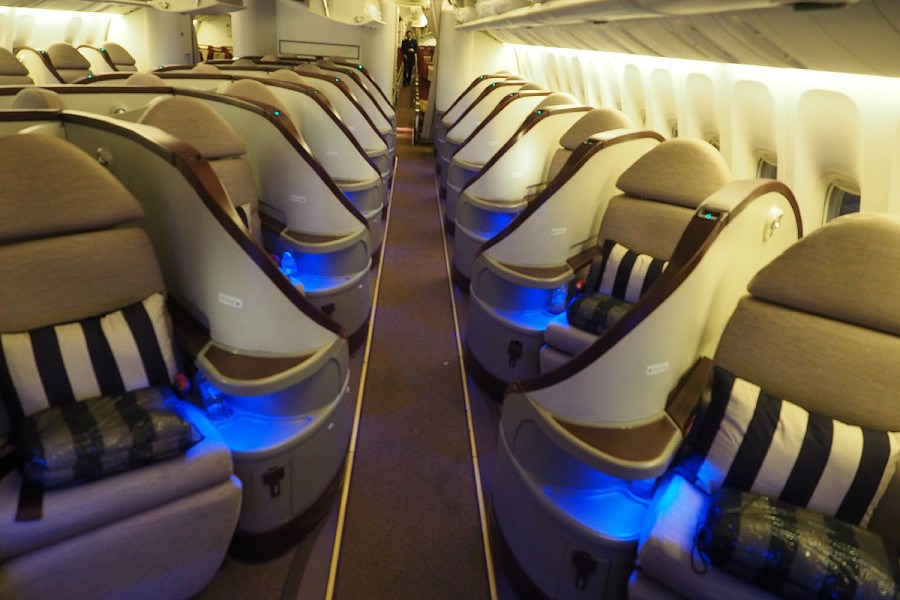