Renowned for its distinctive logo and sponsorship of major sports events (The Emirates FA Cup) and of football stadia (the Arsenal FC football ground), Emirates has established itself as a premier 5 star airline. It is the world's fourth largest airline by scheduled revenue passenger-kilo meters flown and the fourth-largest in terms of international passengers carried. Do contact us now for the best deals for emirates airlines ticket.

Emirates operate a mixed fleet of Airbus and Boeing wide-body aircraft and is one of the few airlines to operate an all-wide-body aircraft fleet. The airline is the largest Airbus A380 operator with more than 100 planes in service. Since their introduction, the Airbus A380 has become an integral part of Emirates fleet, and attracts passenger bookings by its sheer quality of experience. Emirates are also the world's largest Boeing 777 operator.

Emirates has its hub at Dubai International Airport, where Terminal 3 was built exclusively for the use of Emirates. Terminal 3 is the second largest building in the world by floor space,


We are specialists in providing discounted emirates airlines tickets. Whether you are looking for a cheap flight in Business Class, First Class or Economy, Travel Business First Can save you upto 50% on over 100 routes offered by Emirates. 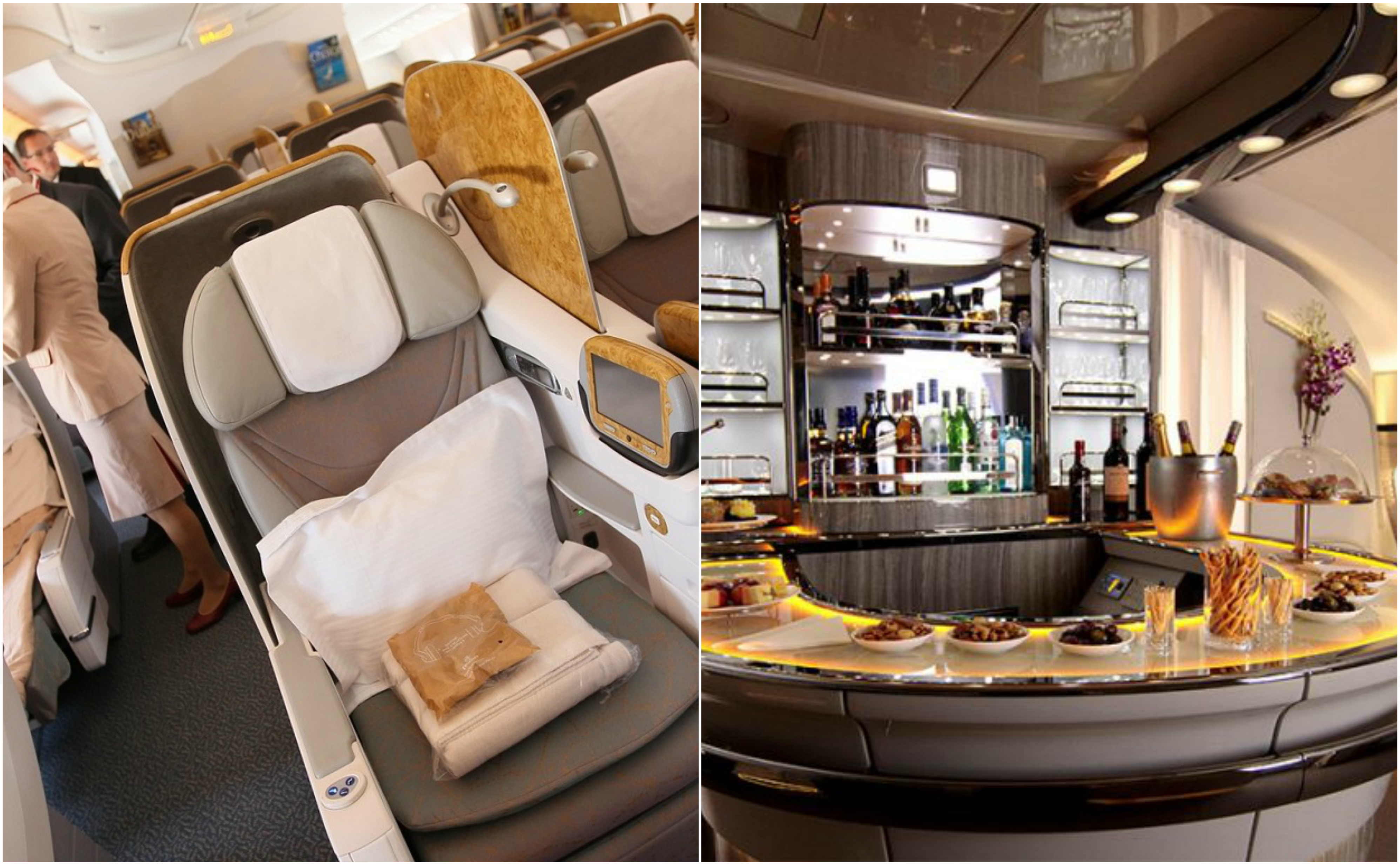